Posted on February 15, 2016 by Logan Cartwright basketball Aside

“He’s a freak.” It was Saturday morning — about 10 hours before the most exhilarating dunk contest in NBA history finally concluded — when DeMarcus Cousins exhaled, shook his head and declared his prediction for the night’s main event.

Two years in a row, the main takeaway from NBA All-Star Weekend is that the one person everyone really wants to see isn’t even an All-Star. LaVine isn’t a household name. He’s not even 21 years old and could possibly be the worst defender at his position. But in what’s quickly morphed into one of the most anticipated annual rituals in all of professional sports, the Minnesota Timberwolves guard spends 20 minutes tantalizing millions while at the same time supplying more than any could even imagine to ask for.

Who — or what — is LaVine? Is he “only” the Steph Curry of dunking, next in line on an evolutionary flow chart that connects Connie Hawkins to Julius Erving to Michael Jordan to Vince Carter? Or does he align with Harold Miner and Gerald Green? How much is there to unpack? What else is there to discover?

On Saturday night, LaVine’s epic head-to-head showdown against Orlando Magic forward Aaron Gordon — who also had some of the greatest dunks in history — somehow obscured those questions while simultaneously nudging them beneath a spotlight. But before I go on to explain, here’s a brief interlude for any who’ve yet to witness one of the most magical things that’s ever happened.

What follows is basically the basketball equivalent of “Apocalypse Now” being co-directed by Spike Jonze and Kanye West, and neither has slept in five days:

Thoughts I Cannot Put Anywhere Else: 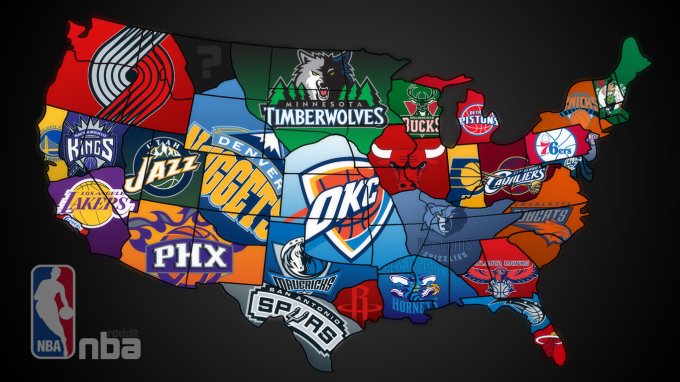