1. When Does the Madness End?

Jaguars claw their way back

The Jaguars defeated the Titans on Thursday after trailing in the fourth quarter, just as they won on Sunday after trailing the Ravens in the final period. It’s the first time since 2009 that the Jaguars have won back-to-back games after trailing in the fourth quarter in each one. Jacksonville’s total of three fourth-quarter comeback wins this season is equal to their total from the past four seasons combined (three from 2011 to 2014).  But the real story here is the uniforms.  Ugggh.  At least the internet had a lot of fun with ’em.

2. ‘Cause Knowing Is Half The Battle

The Packers have lost three straight games with Aaron Rodgers for the first time since he became the full time starter in Green Bay. The last time (2008) the Cheeseheads were on a skid this long, they lost their next game and didn’t cover. 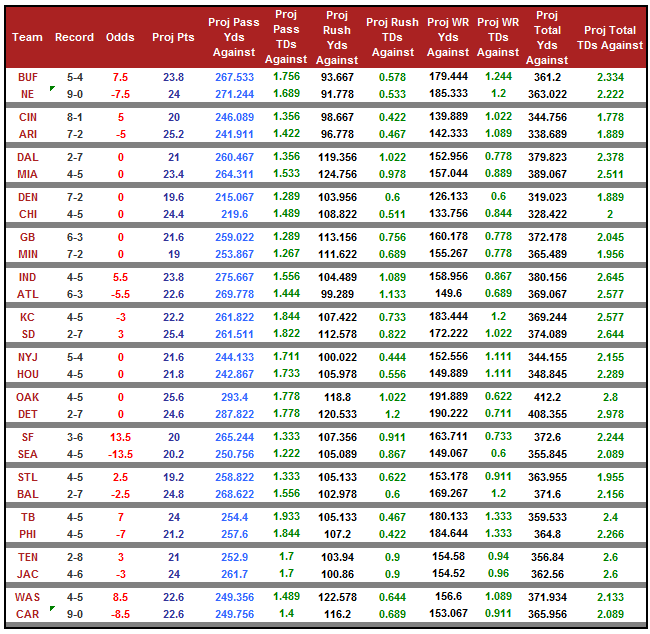