I asked for weird baseball, and Game 1 of the World Series delivered. On Tuesday night, the Kansas City Royals and New York Mets played an epic marathon that ended in a Royals victory after 14 inni…

Source: Game 1 Of The World Series Was 14 Innings Of Weird | FiveThirtyEi

Right as Joe Buck was in the middle of reading a promo for a new show on Fox, the network’s World Series broadcast cut out Tuesday night, depriving audiences at home of a complete description of The Grinder. 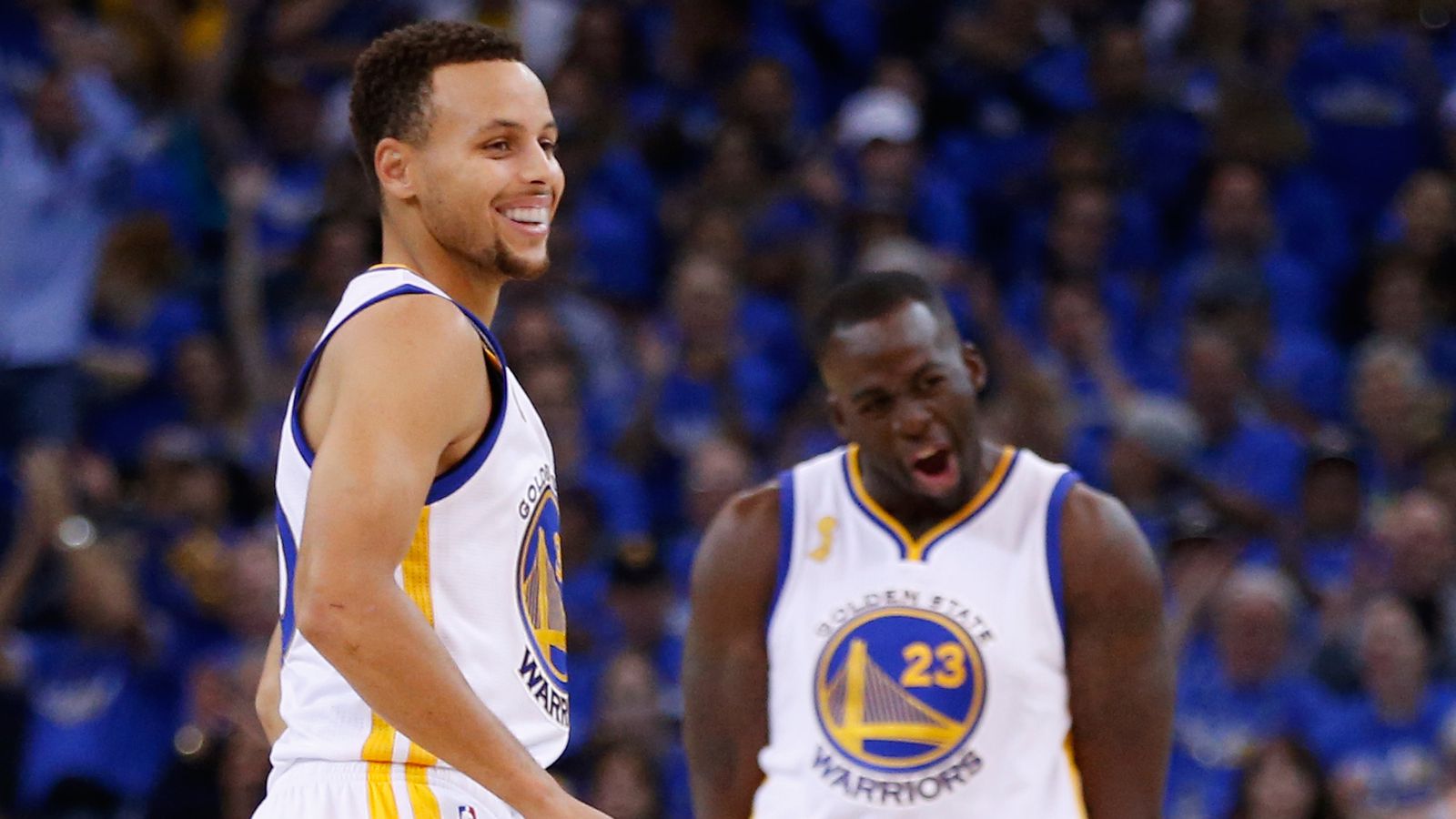 It is still fun to watch the Warriors play basketball, plus three other things we learned on the NBA’s opening night.

The 76ers are paying $26 million in dead salary just to hit the NBA’s salary floor. By doing so, they don’t have to pay the difference to players on the team. 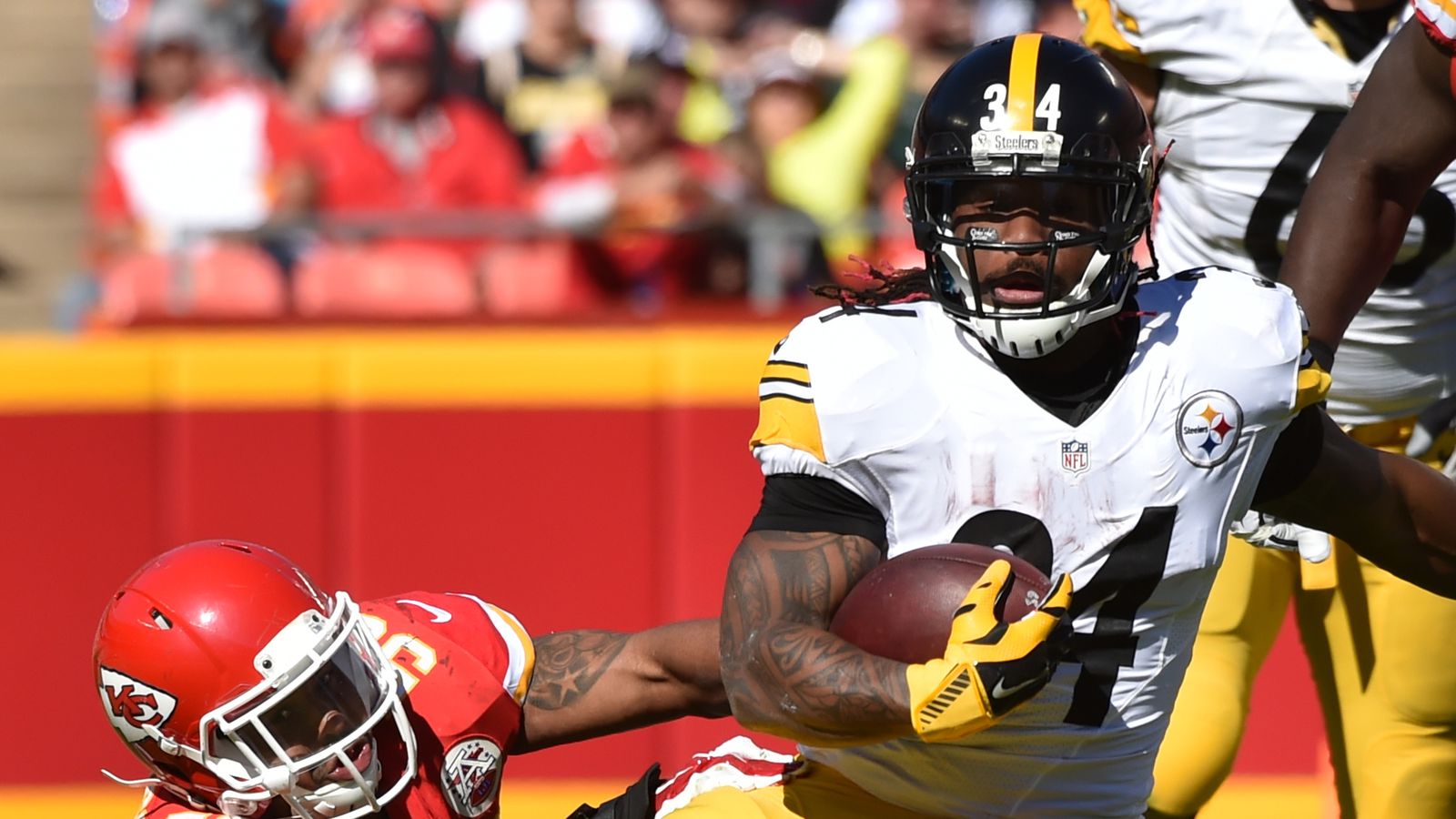 DeAngelo Williams and William Gay received fines for not raising cancer and domestic violence awareness in the league-mandated ways.

Source: The NFL is fining players for raising awareness about breast cancer and domestic violence – SBNation.com 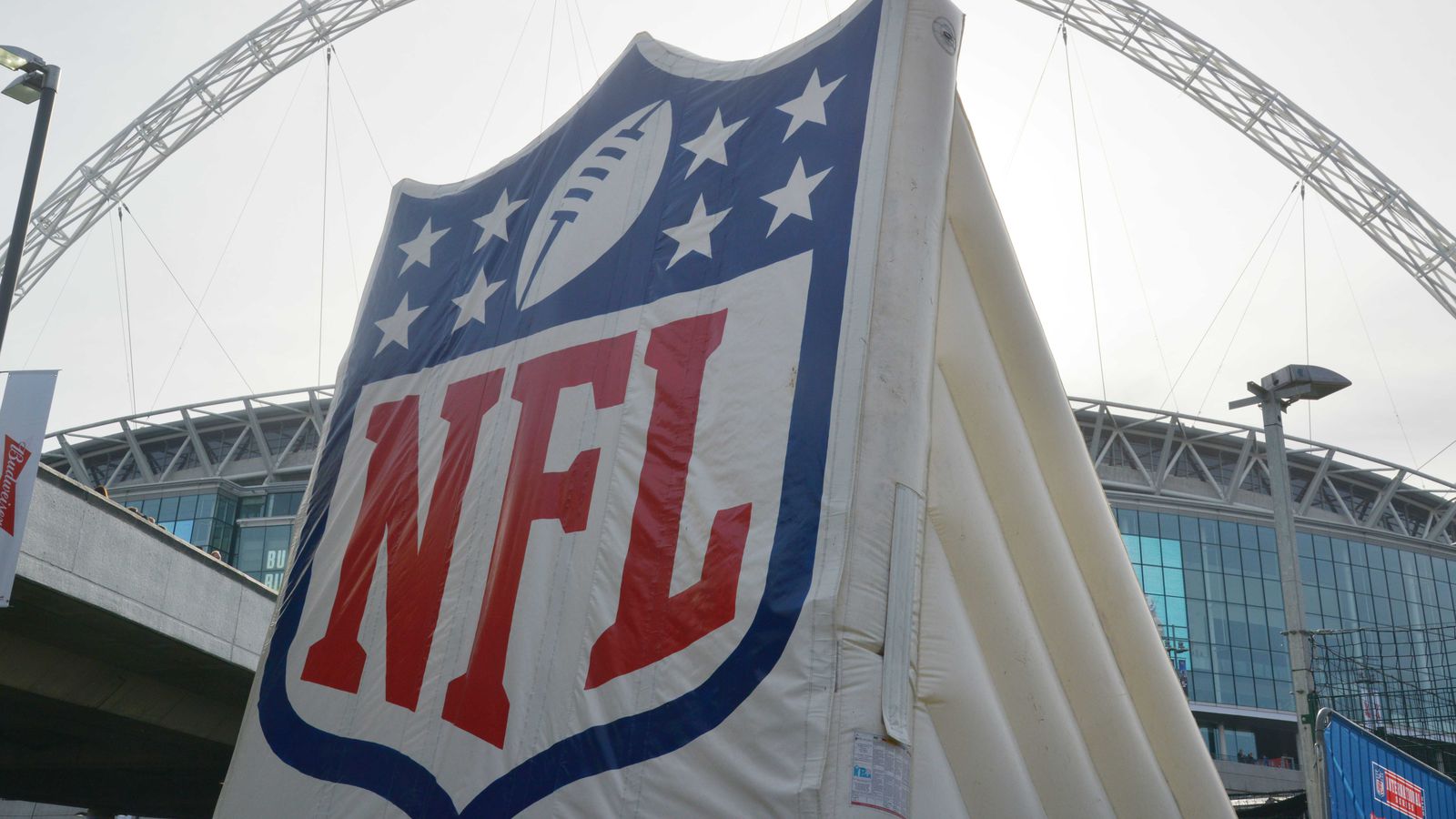 About $4 million per year is donated to help former NFL players with medical expenses and financial hardship.

Source: Where does the money from NFL fines go? – SBNation.com 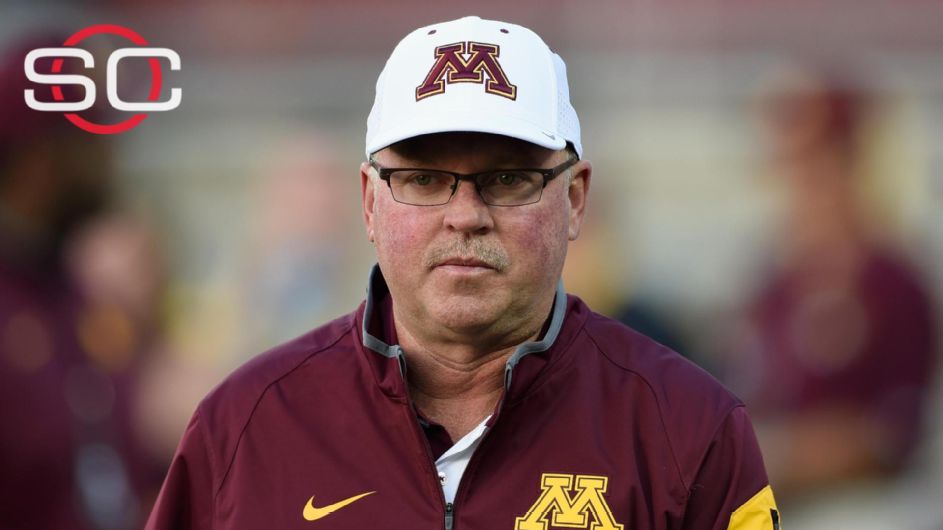 Minnesota coach Jerry Kill, who has dealt with the effects of epilepsy since 2005, has retired, effective immediately. Defensive coordinator Tracy Claeys will take over as interim coach. 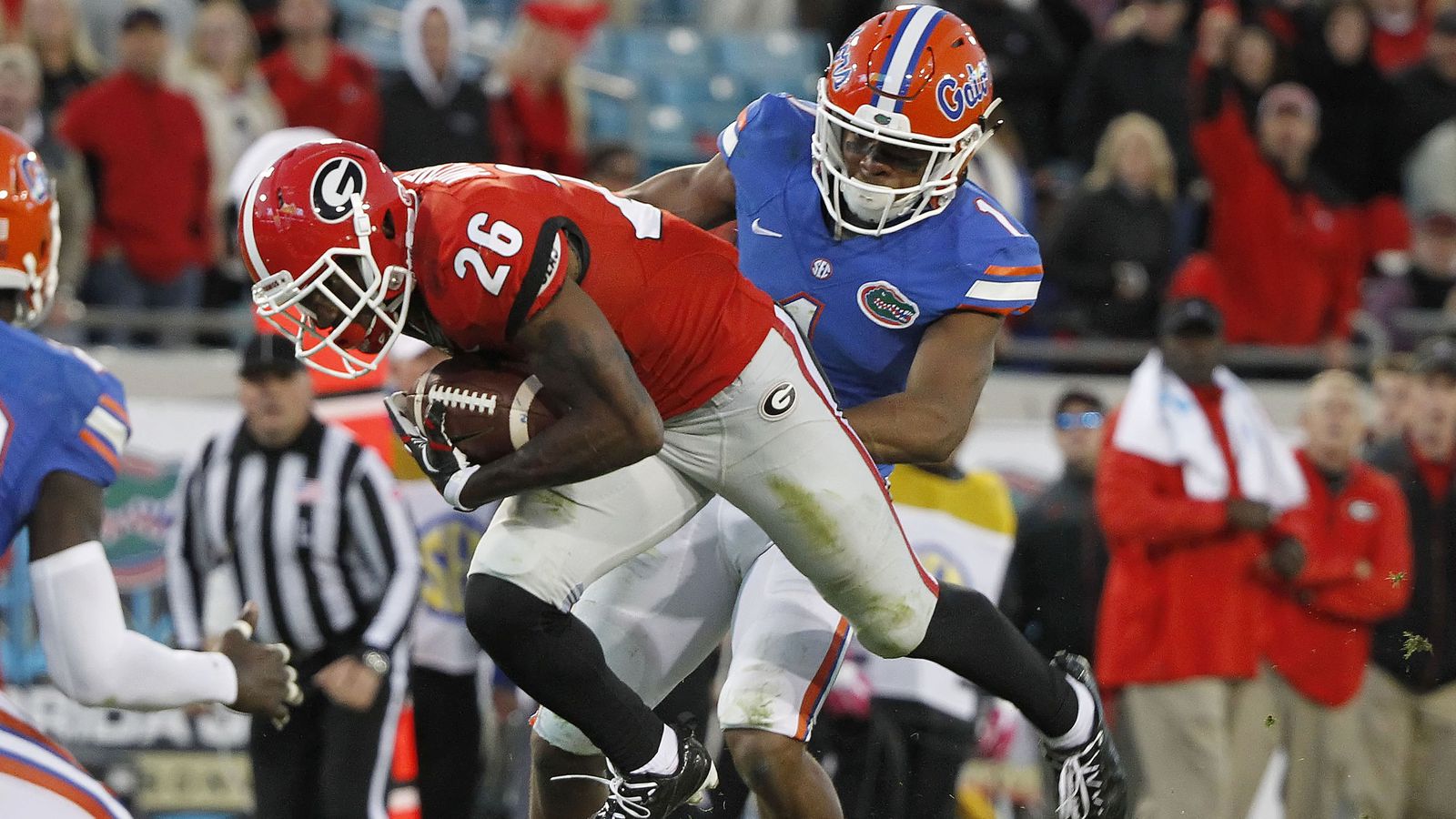 The East and West might appear to each have a veritable division championship, but remember when the Rebels beat Alabama? That still comes into play.

Sidney Crosby and Alex Ovechkin were the perfect pair to bring the NHL to new levels of popularity, but the rivalry between the two greatest players of their generation dissolved over time.

The prospects for the more than 300 employees laid off are bleak in a sports media industry riven by cutbacks, ageism and shrinking cable TV audiences.