How is that for irony?!  It was 70yrs ago that the United State of America beat Germany, then Japan – and after Sunday, the Women’s Soccer team did the same thing.  First beating Germany to get to the Final and then defeating Japan to win it all.

Stunningly, it was Carli Lloyd 3, Japan 2.  It’s one thing to score a hat-trick and completely another to do it in 16 minutes – the third a midfield strike.  It was an exclamation that punctuated the National weekend perfectly – just like this call…

NASCAR proved this weekend that time is a circle.  Towards the end of the Coca-Cola 400 at Daytona – this happened.  It is not the first time Austin Dillon has been airborne, (last time in 2013 at Talladega, just like Ricky Bobby) but it is eery.  Eery because he drives the #3 car, AND crashed at Daytona, AND Dale Earnhardt Jr ended up winning the race… 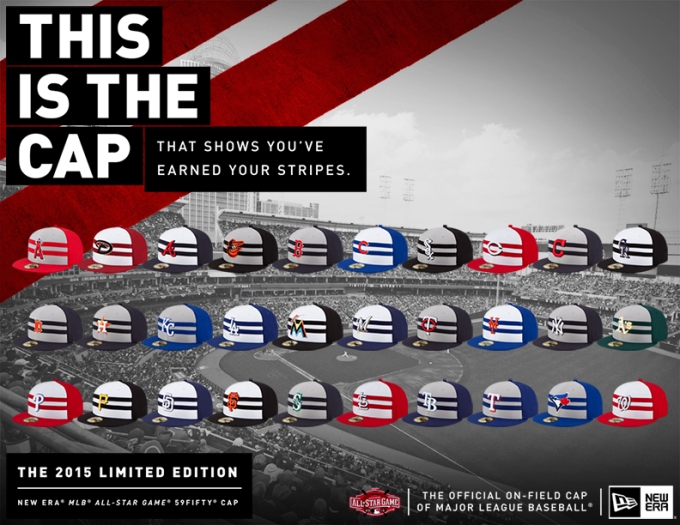 The Rosters have been announced!

Reminder, the starting position players are selected by the fans while the rest of the rosters are voted on by players and selected by managers Bruce Bochy (Giants) and Ned Yost (Royals) – Last year’s World Series participants.

The All-Star rosters are 34 players deep, but only 33 players for each team were announced. The final spot, for each league, is up for grabs via the Final Vote fan voting. Any starting pitchers who pitch Sunday, July 12, are not eligible to pitch in the All-Star Game itself, which will be played at the Great American Ball Park in Cincinnati on Tuesday, July 14. The Home Run Derby will be played the day before, and the Futures Game the day before that.

All 30 teams get at least one representative in the All-Star Game. Keep in mind that injured players will be replaced on the rosters between now and then. Here are the full rosters – funny the politics of it when you consider, at least stats-wise, no Braun or A-Rod:

4. The Times they are a changing…

Funny how several big names never really went anywhere.  LeMarcus left for the Spurs and it appears that David West has joined him – it makes Beckwith wonder how or when Duncan, Aldridge, and West are gonna play – but I digress.  Between the Cavaliers spending $200+million to keep Love, Thompson and Shumpert and other head-scratching signings – there is little doubt how much Ca$h this league has to spend – remember when those same owners cried poverty during the 2011 lockout?  Here are 11 notable signings and the what they signed for: