Iguodala comes through for Kerr and the Warriors

Andre Iguodala didn’t start a game during the 2014-15 regular season and he hadn’t started a game during this year’s playoffs until Steve Kerr sent him to the floor to begin Game 4 of the Finals. Iguodala proceeded to score 22 points and grab eight rebounds, both tied for the Warriors’ team high, as Golden State topped the Cavaliers, 103-82, to deadlock the series.

Over the last 45 years, the only other players who started an NBA Finals game without starting a game during either the preceding regular season or earlier in that year’s playoffs were Terry Teagle (1991 Lakers), Marcus Camby (1999 Knicks) and Manu Ginobili (2013 Spurs). Ginobili (24 points in Game 5) and Iguodala (on Thursday night) are the only players among them who either scored 20 or more points or pulled down as many as eight rebounds in their first start during that year’s Finals.

The Warriors’ 21-point margin of victory in Game 4 was the largest for any road team in an NBA Finals game in which they entered the game trailing in the series. The previous high was 16 points by Miami in its 109-93 Game 4 victory at San Antonio in 2013.

Cleveland off the mark from downtown

The Cavaliers made only four of their 27 three-point field-goal attempts in Game 4 (14.8 percent). There have been 474 instances in NBA playoff history in which a team launched at least 25 shots from three-point range; only four other teams that took 25 or more three-point shots made as low a percentage of them as did the Cavaliers, with the last such team doing it 18 years ago, when the Bulls made four of 27 three-point shots (14.8%) in an 87-80 loss at Miami in Game 4 of the 1997 Eastern Conference Finals. The only other team to hit such a low three-point percentage (minimum: 25 shots) in a Finals game was the Bulls, who made only three of 26 three-point shots (11.5%) in losing Game 5 of the 1996 Finals at Seattle, 89-78.

Not many turnovers in Game 4 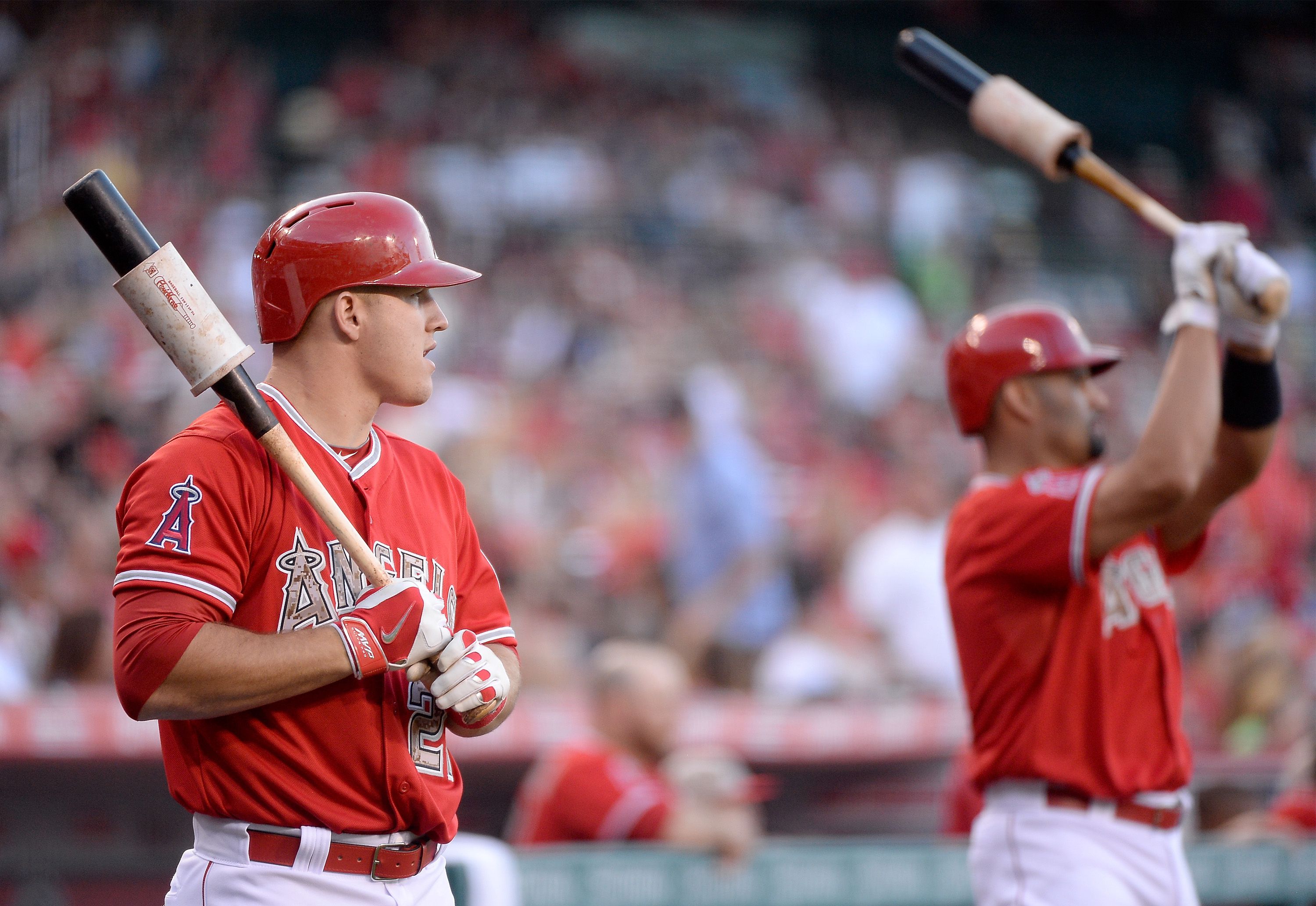 Kazmir limits the Rangers to one hit, again

Scott Kazmir threw eight innings for the Athletics as they topped the Rangers, 7-0, and the only hit he allowed was a fifth-inning single by Elvis Andrus. It was the 11th major-league game this season in which a pitcher had a scoreless outing of seven or more innings without allowing more than one hit. Kazmir is the only pitcher who has had two such games and both were against the Rangers in Oakland. He pitched seven scoreless innings versus Texas on April 8, allowing one hit (a bunt single by Leonys Martin leading off the game).

Michael Cuddyer‘s second go-ahead RBI of the night came on a game-ending single in the bottom of the ninth inning and gave the Mets a 5-4 triumph over the Giants. Cuddyer, who hadn’t produced a game-ending RBI since he hit a walkoff homer for the Twins on April 19, 2006, played 1140 major-league games in the interim. Cuddyer entered Thursday’s game with the longest current streak of consecutive games without a walkoff RBI among active major-league players, a distinction that now belongs to San Diego’s Clint Barmes, who has played 1090 games since the only walkoff RBI of his career (a game-ending homer for the Rockies off Trevor Hoffman in the 2005 season opener).

Trout and Pujols both homer for the Angels

Mike Trout homered in the sixth inning and Albert Pujols hit a four-bagger in the ninth to help the Angels beat the Rays at Tropicana Field. It was the fifth game this season in which both Trout and Pujols homered, tying them with Seattle’s Nelson Cruz and Logan Morrison for the most such games for any major-league teammates this year.

Shaun Marcum pitched seven innings and limited the Mariners to two hits in the Indians’ 6-0 shutout on Thursday afternoon. Marcum joined Trevor Bauer (April 9) and Corey Kluber (May 13) as Cleveland starters who have won games this season in which they had a scoreless outing of at least six innings without allowing more than two hits. The only other major-league teams that have had starts of that kind by three different pitchers this season are the Athletics (Sonny Gray, Scott Kazmirand Drew Pomeranz) and Giants (Madison Bumgarner, Ryan Vogelsong and Chris Heston).

The Rangers’ Chi Chi Gonzalez saw his career ERA balloon to 0.42 by allowing one run in seven innings versus the Athletics as he suffered his first loss in his third major-league game. Fernando Valenzuela posted a 0.33 ERA through his first three starts in the majors (in 1981), but since then, the only other pitcher who accumulated at least 20 innings through his first three major-league starts while pitching to an ERA as low as Gonzalez’s is Pat Combs, who had a 0.41 ERA to that point of his career for the 1989 Phillies.