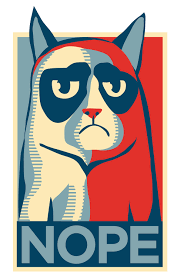 …teams used to sit/rest their starters the last few weeks of the season and we would get to watch and see who was on the practice squad?  Thanks to the prescience of the main office five years ago, we now witness division games at the end of the season – increasing the probability of meaningful games.  This year we have 3 division titles up in the air on the last week of the season – it’s working!  The AFC North – Cincinnati @ Pittsburgh – Pittsburgh has clinched a spot in the ‘offs for the first time in 2yrs.  The NFC North – Detroit @ Green Bay – Detroit has not won in Green Bay since ’91.  The NFC (went)South – Carolina @ Atlanta – Carolina could become first division repeat champ after realignment in 2002 – p.s. the NFC South is the only division in the NFL that each team has been in a conference championship game. 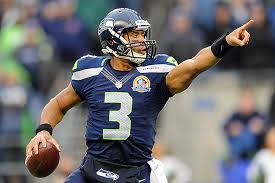 Speaking of titles, the bane of the NFC West, took it to the Cardinals last night – even with the kicker being a shank-a-potamus(missed 3 FG’s) – honorable mention to Marshawn Lynch, apparently hungry for his skittles 79 yards away, after suffering from the splats early on – or so it might have been reported.  Now Seattle is staring at a possible #1 seed, and if the road back to Glendale goes thru the Great Northwest – then we could have a repeat Superbowl champion – something we have not seen in 10 yrs (New England ’04,’05). 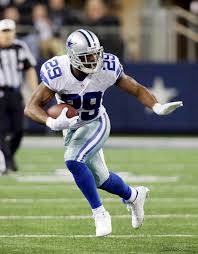 DeMarco Murray ran the ball for 58 yards on 20 carries after hand-surgery 6 days earlier – either that type of surgery is not a big deal or we could all use that kind of pain tolerance injected into our lives.  DeMarco only needed 29 more yards to break Emmitt Smith’s team record of 1,773 and instead the Cowboys blew out the Colts to clinch a playoff spot, and their first NFC East title since 2009.  Clearly a healthy Murray would have continuously been fed the rock to earn the team record at home and now must travel to Washington for the finale for the chance.  The game still is important to Jerry, who wants a HOME playoff game.

1st time in 12 years that a team has not gone from worst-to-first in the NFL.  Houston was the team that made it close, only to have Indy seal it last week. 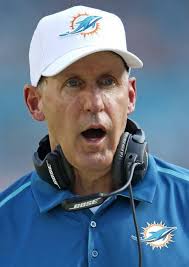 Miami Dolphins – The Chargers came back to beat the ‘9ers and squash their hopes.  Apparently missing the playoffs again – 6 straight losing seasons – is not enough to fire Joe Philbin(3yrs on the job) who the owner Stephen Ross announced he was bringing back, (if that is the answer, what was the question again?).  Philbin is 23-24 and as Ross said “really likes the way this team plays and where they are headed.”  Huh? say that again? A close win against the Vikings gives you this feeling that, this team, this coach, is headed in the right direction?  Is mediocrity a direction, and do you travel thru Miami now(not Dallas this year) to get there?  Standards have been lowered or the owner is still intoxicated from that win early in the year – at home – against the Patriots.  Bet we still see Philbin fired before the end of the 2016 season, if not sooner. 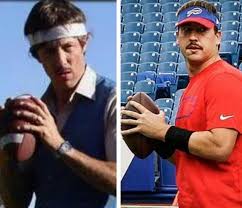 Buffalo Bills – have the longest playoff drought – 1999 (thank you, Prince) – in the NFL, and yesterday swirled their chances away, losing to the Raiders.  The Defense played great all year and if Ol’man Orton(Uncle Rico) is still your starter next year you can count on extending this streak.  EJ Manuel may not be the answer, but if he fails to beat out the statuesque-Orton (screw you Kyle) next year, what hope do you have that it gets better for Buffalo. 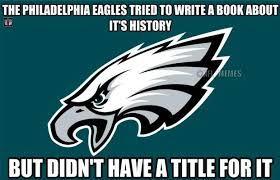 Philadelphia Eagles – The dynamic fantasy offense lost to Washington and lost their chance to prove Mark Sanchez could play in this league – or has any trade-value.  Do they cruise to the division title if Foles does not get hurt?  Who knows, but few believe that Foles is any better than Sanchez in the grand scheme-over-talent.  The Eagles must find a way to be more consistent – one week, better than sliced-bread – the next, bread.

Kansas City Chiefs – KC was second in the league scoring TD’s in the redzone with 67.5% this year, only to struggle scoring with only 4 FG’s against Pittsburgh.  Alex Smith still has not thrown a touchdown to a receiver this year and if you watched him miss a wide open DeAnthony Thomas for a potential bomb – you understand why small-hands can never take you to the Superbowl.  KC now needs to beat San Diego – Cleveland to beat Baltimore – Jacksonville to beat Houston – to make the playoffs.  The Chiefs need more than Charles on offense, to have any shot. 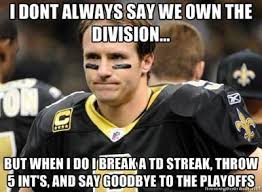 New Orleans – ‘Tis the twilight of the golden age of Saints football.  To lose(like that) to the Falcons – at home – is evidence to the hallucination of hope that was/is the 2014 season.  With those home losses, we learned a lot about this team’s testicular fortitude and how often they snatched defeat from the jaws of victory to clinch the division.  Forget the last game against Tampa – play the practice squad, sit everbody – Let’s hurry up and bury this year, get a better draft pick – and get more players who do not let their alligator mouths overload their jaybird assess – or guys who are not softer than warm brie (that means you Jimmy). 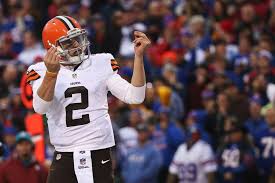 Johnny Manziel – found out that the NFL is really hard and causes pain.  Manziel played 3 possessions and 1 play of the Browns fourth possession, before exiting with an injury – not sure if pride is acceptable on the injury report.  He was 3-for-8 for 32 yards and ran twice for 3 yards – Flacco was 3-for-20 at one point so…  It might be a short career if he doesn’t figure it out, regardless of how many practices Manziel thinks he was really good at.  Welcome to the Not For Long Johnny, at least you made that money brah. 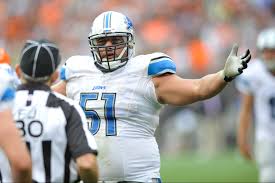 Dominic Raiola – another fine is coming his way after (allegedly) stomping on the leg of Ego Ferguson.  Raiola was already fined $10,000 this year and this recent behavior is similar to Suh’s who received a 2-game suspension.  We’ll see if Hizzoner’s new conduct policy will be imposed in this case, because it would mean Raiola misses a playoff game. 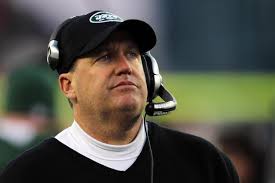 Rex Ryan – from the Jets to….who knows exactly but there are several rumors – none being how great it would be to see Rex being the DC in Philly with Chip at the helm.  However one rumor seems to be heating up and it might be that Rex goes south.

Mike Smith – appears to be on the hot seat, regardless if they win the division.  Because it might be that he’s done enough to cost himself the job and too bring in Rex Ryan as his replacement.  The perfect scenario for Saints fans is; he wins the division, wins a playoff game, maybe go to the conference championship game and receives a new 5 year deal.  For Falcons fans, I’m sure they would rather see Arthur Blank give Jim Harbaugh a boat-load of Home Depot’s to coach them next year. 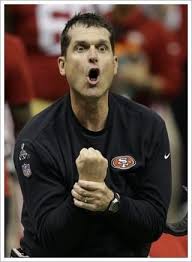 Jim Harbaugh – The forty-whiners stated they will be done with Harbaugh 48hrs after the season ends.  Why wait that long?  This might be the most entertaining free-agent drama in a looong time.  Does he go to Michigan? Oakland?  What does the bidding war look like?  To me, Harbaugh stays in the NFL and the Michigan talk is all a smoke screen to make more money and have more control, because several NFL teams will give him a ton to coach there.  Rumors are that the ‘9ers are seriously(?!) looking at Josh McDaniels – how awesome would that be ‘9er haters?!!