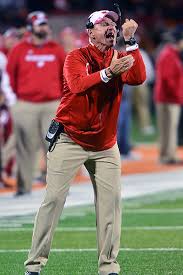 Up yours Barry, you can’t tell me what to do

Must be something in the water up there in cheez-land. 2 coaches in succession leave your football program and go somewhere else?  Is this Gary Andersen believing that the grass is always greener somewhere else or does he plan to stay in Corvallis?  Nothing against Corvallis, it’s probably a more hillier version of Madison, but if Mike (life of) Reily left what is there left to do?  I mean you had a built program in Madison and you leave to rebuild a program that has gotten worse and still has to play Oregon, UW and Stanford every year.  Not to mention this is your 4th job in 9yrs Gary.  My thoughts are that he seems like a good coach, but this semi-mercenary act is a lot to grasp right now.  Thus begins the rapture of someone else and their school’s coach.  Right now all eyes could be on Pitt’s coach as the replacement in Madison.  But for now, I’m gonna stick with that Head Badger Barry is a difficult man to work for, as it is his empire and he will do what he wants. 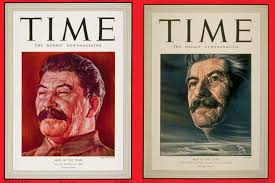 So Not For Long just passed another conduct policy.  I was unaware that their was need to rush right out and get a new one?  Is this like when your special someone says they need a treadmill for xmas, even though the stationary bike they had to have now acts like a clothesline?  Where’s the beef?  I mean now there’s beef as the NFLPA seemed to be pretty upset with this decision as the N.F.L. didnt see the need to include the union and issued this statement yesterday:

Our Union has not been offered the professional courtesy of seeing the NFL’s new personal conduct policy before it hit the presses.  Their unilateral decision and conduct today is the only thing that has been consistent over the past few months.

This is nothing more than Hizzoner pandering to the sheeple and still trying to convince us that his new threads are still made of the finest invisible silks.  Considering it is his double-secret-probation of Ray Rice(and lying about it) and every other corporal decision he has made the last few years that has left him with this Emperor-like complex.  Of course it also might have something to do with being named a finalist for Time magazine’s “Person of the Year”.  Not that it means much, I mean this is the same magazine who 3 out of 5 years named Adolph Hitler and Stalin twice(!) as their “Men of the Year”.  Maybe Time (who reads this anymore?)Magazine will nominate this (football)Dictator like the (t)Heisman Club nominates Quarterbacks. 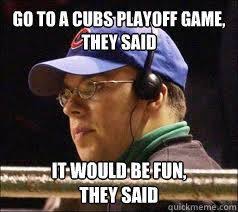 So the brainTrust on the North-siyeed of the Ol’Windy pilfered Joe Maddon from the (devil)Rays and have begun to spend casheesh like they are the Yankees.  Sure the Farm-System has talent, as does the big league club, but this is the cubs!  First Theo buys Jason Hammel for $10m per year.  Then drops a sh*t-ton o’dimes on Jon (mo)Lester for 6yrs!  I get it, your the ‘not-quite-bears’, and it has been a long time since the north-siyeed has won or even been to the World Series; but a 31 yr old pitcher who has not had a W.A.R. above 4.5 since 2010 and has dropped steadily(like-a-rock) the last 3yrs, has the potential to be a shaky gamble.  The last time I remember an aging pitcher get this kind of scratch was Kevin Brown when he went to the Dodgers.  The parallel would be a good one if (mo)Lester pitched like Brown, but Brown needed the juice to keep going in his 30’s, (per the Mitchell Report). 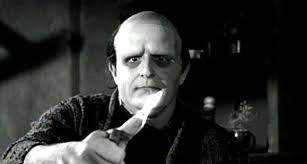 So if you have the new issue of ESPN the Magazine(who’s reading magazines still and is it anyone under 40?) you’d see Gronk(er need foood) be all cuddly with the kitties and express his fondness for snuggling.  I’m stunned honestly how Michael Sam was the first.  But it’s the softer side of pro athletes I guess is what ESPN is trying to show.  Just like when Dr. Fronkenschteen tried to humanize the creature with the brain from abby-normal-something. 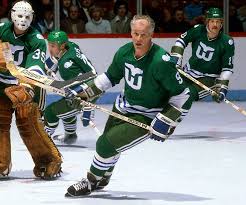 click to hear the greatest sports theme of all time

With the passing of Hockey Great Jean Beliveau, and the amazing silent tribute the ‘Habs‘ gave in respect; it makes me wonder how much time Gordie has left.  If you have not heard, he has had several health issues since October that has had him in and out of the hospital.  The 1st Energizer Bunny(he kept going and going and going…) was an amazing hockey player, in fact he is Mr.Hockey.  I once met Gordie Howe in 2001 and after surviving the iron handshake he handed out; I found out more, how amazing he was as a man to talk to.  He made time to talk about all sort of things, not just hockey and when it was time, he made sure I did not leave without an autographed picture of him.  It was truly a special moment and it will be a sad day when he gets drafted to the greatest hockey team of all time.  Keep your head on a swivel near the boards, Jebus. 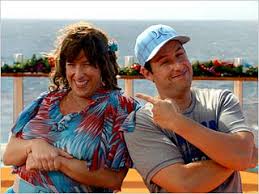 So Sony got hacked and a ton of embarassing internal info is getting leaked out like; “being saddled with the mundane, formulaic Adam Sandler films“.  Just to turn around and cover their a$$e$ by saying how much they love him and blah blah blah.  Even more amusing is the idea that it came from North Korea because of Sony’s new movie The Interview, with James Franco and Seth Rogen.  The premise being they were hired by the CIA(who else would come up with that plan, #nailedIt) to kill the leader of North Korea.  Not to worry.  If North Korea wants any beef, they can just watch this awesomness!!!  All you kids laying around the house playing Call O’Duty do have a future afterall.

Week 15 rankings are up and posted under RotoCanon+FanDuel.  To go along with those rankings here is the weather forecast brought to you by NFLWeather.com: